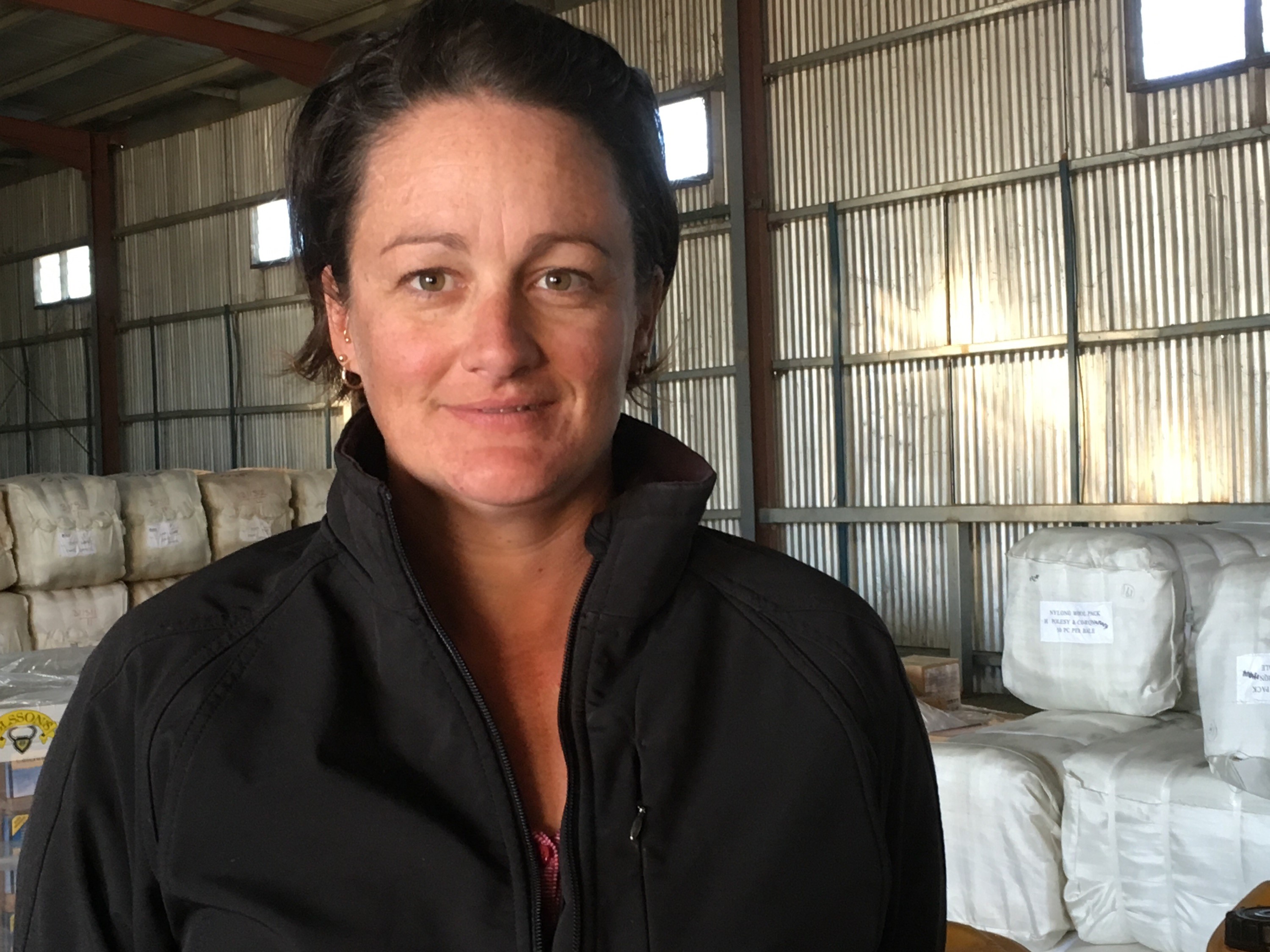 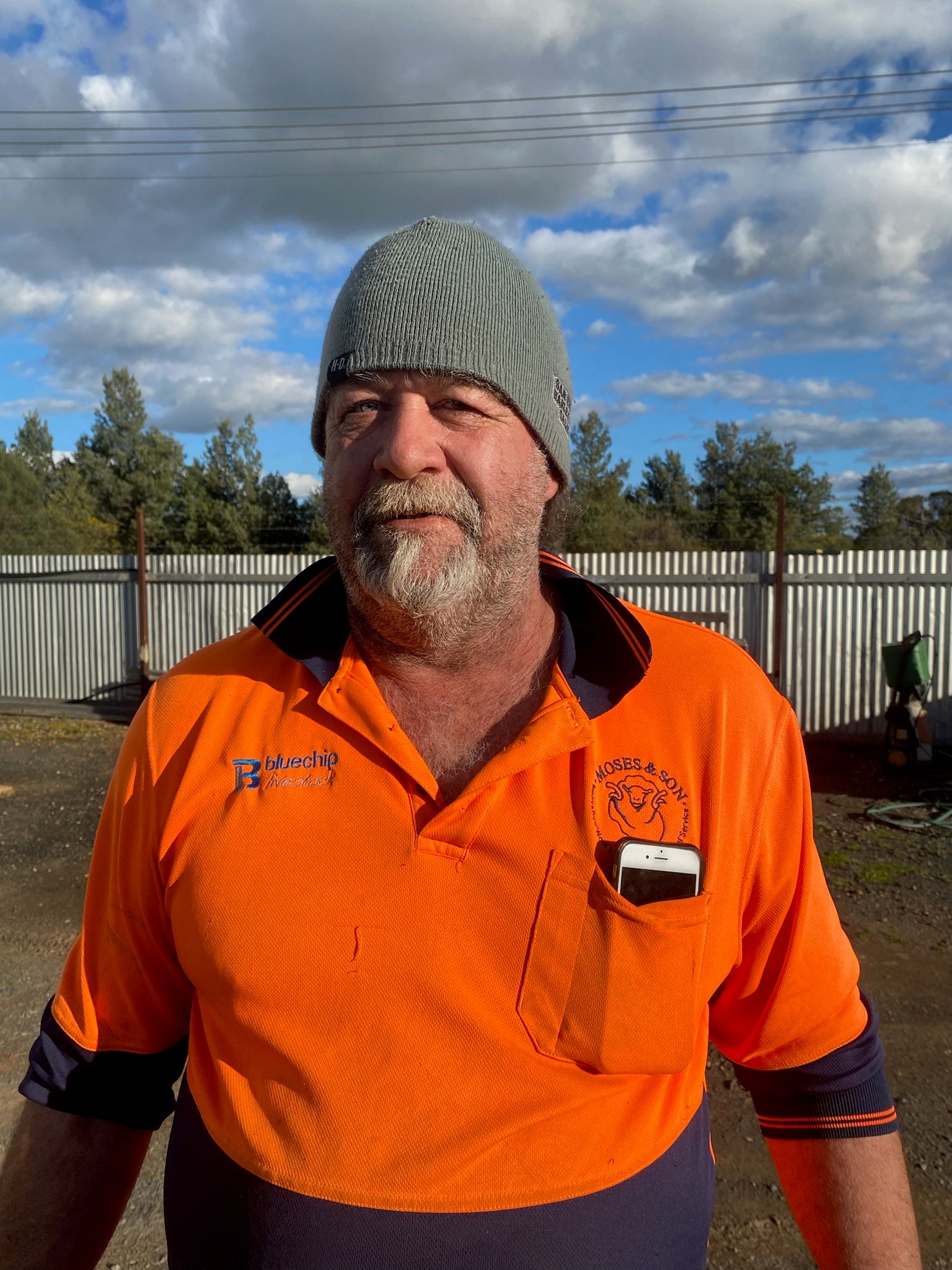 As one of our long term casuals, Owen Reid has recently joined the ranks full time. Owen runs the Tallimba Inn Hotel by night and the Moses West Wyalong warehouse & truck by day. Owen can turn his hand to almost anything and his attention to detail and customer service is exceptional. 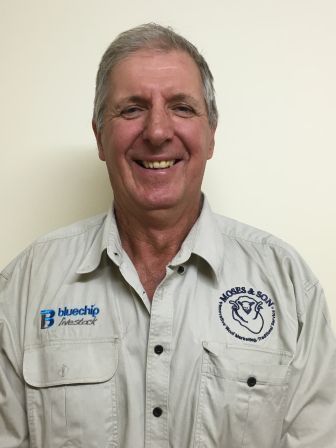 Ross has lived in the Weethalle – Tallimba district for the majority of his life. Ross owns and operates a farm in the Tallimba region, with a self replacing merino flock and some cereal crop which is mainly stored as sheep feed. Ross is happily married to Margaret and they have three sons, Rohan, Adam and Michael who are scattered throughout NSW.

Ross started working with Moses & Son in 2006 as a Wool Technical Officer and thoroughly enjoys the job.